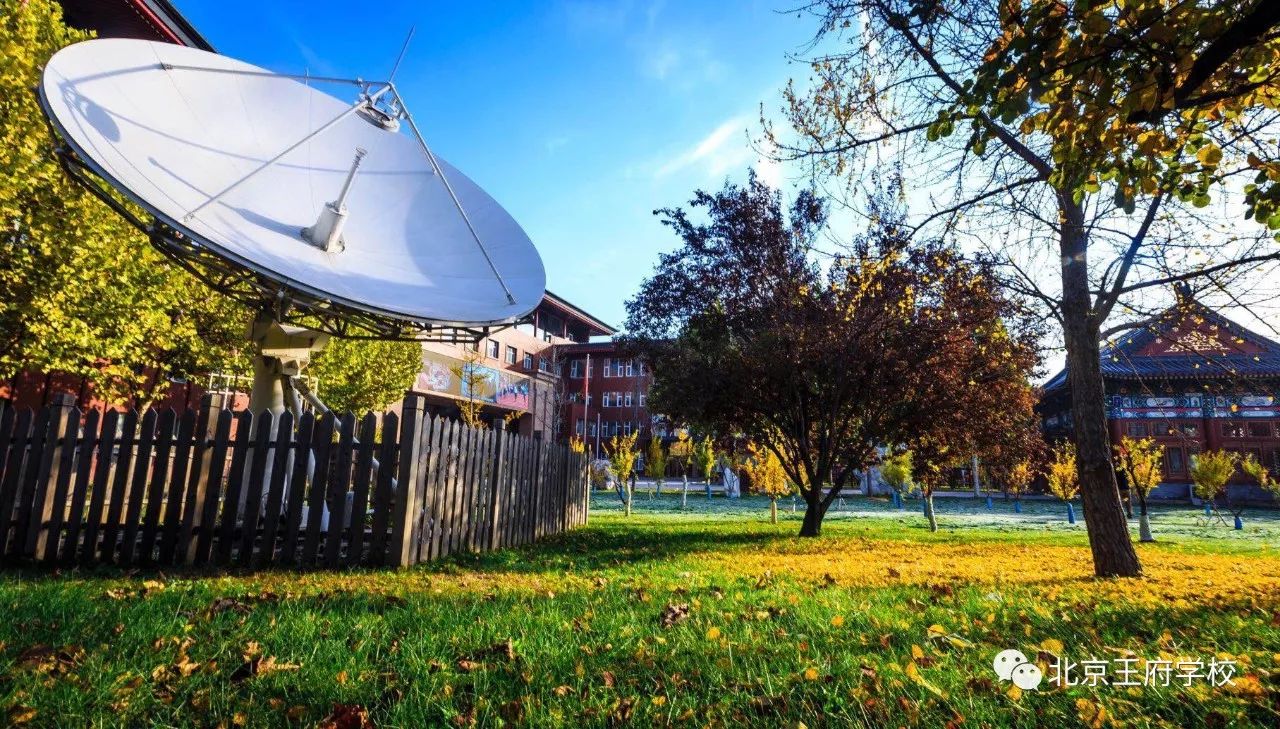 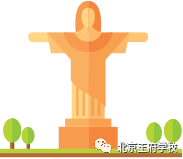 Exciting News: BRS Students Receive Offers from the University of Oxford and Other Prestigious International Universities

At the beginning of the New Year, a number of Beijing Royal School Class of 2018 students have received offers from a variety of prestigious schools around the world. Wang Jinhao  from Class One  was accepted to the University of Oxford.

Due to a large number of offers, not all will be listed, only selected admission statistics and school names. Congratulations to all the students who received offers from university admissions. At the same time let us look forward to more admission notice arrivals from the United States. 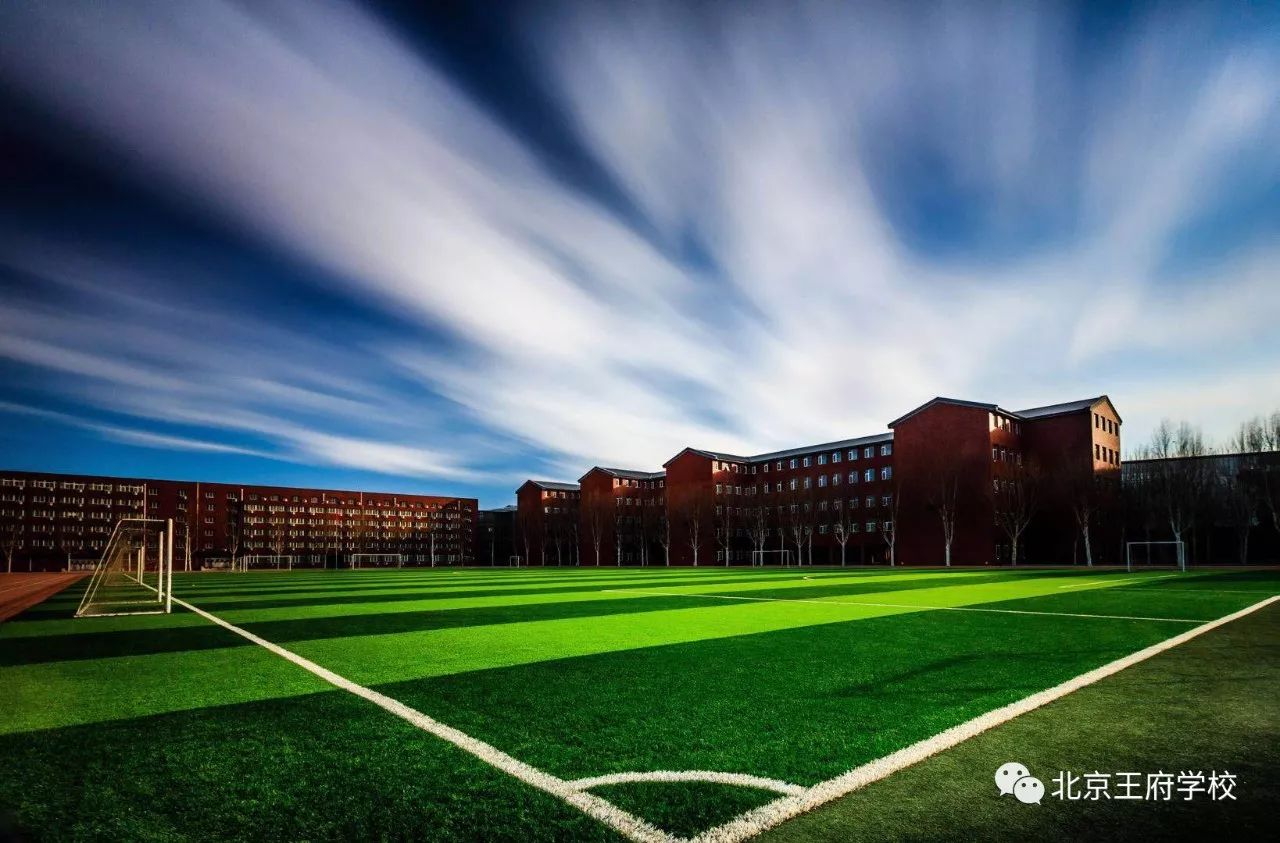 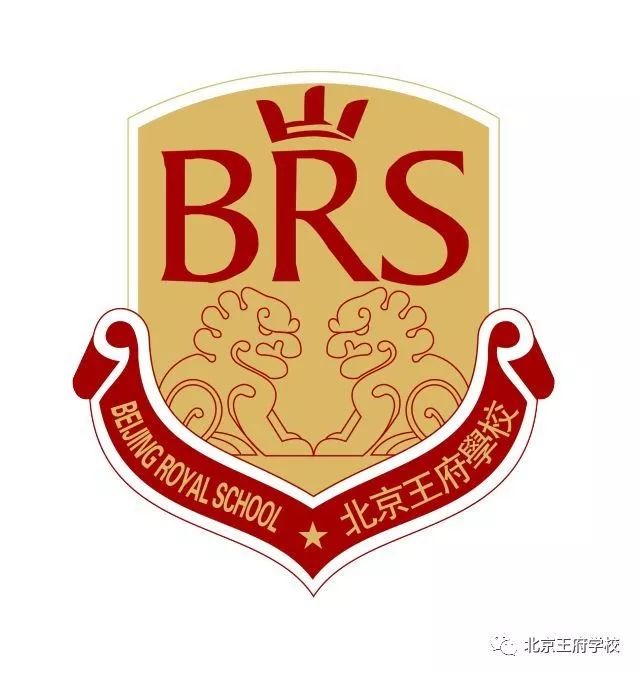 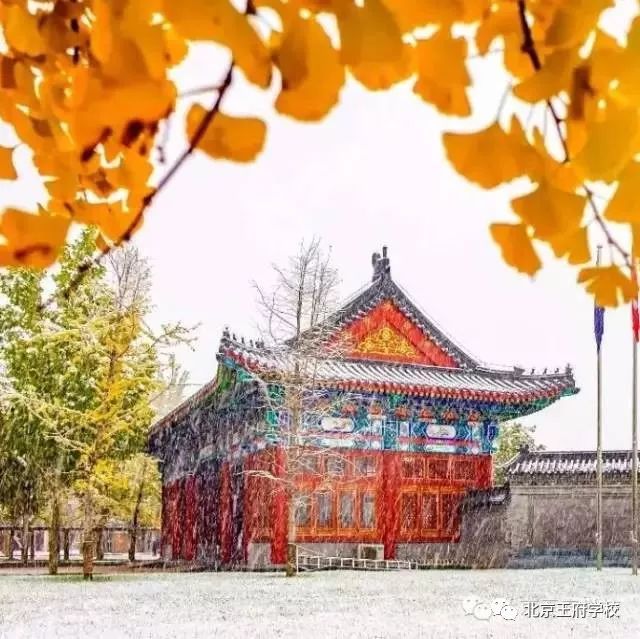